Magen David Adom was founded in Tel Aviv in June 1930 as a response to the riots of 1929 which made people realise that they lacked first aid services to protect themselves in the face of emergencies.

To fill this urgent need, seven public-spirited men set up a First Aid Society called Magen David Adom — The Red Shield of David. Magen David Adom's first home was a shop on the corner of Rothschild and Nahalat Benyamin Streets and its only resource was a small van converted into an ambulance and a few dozen volunteers.

Throughout the 1930s and 1940s it was recognised by the Mandate authorities as the 'Red Cross' society of the country and became the medical service of the Haganah with Magen David Adom members serving as first-aiders alongside the Haganah fighters. With the foundation of the State of Israel in 1948, leading members of Magen David Adom were involved in setting up the Medical Corps of the Israeli Defence Forces.

In 1950, the Knesset passed the Magen David Adom Law which gave Magen David Adom recognition by the Government of Israel as "the sole organisation entrusted to carry out in Israel the functions assigned by the Geneva Convention national societies of the Red Cross or other volunteer aid societies.."

During World War II there existed in Johannesburg a small but ardent committee called the “Palestinian Soldiers Comforts Fund”. Its aim and objects were supplying of soldiers’ comforts, assisting soldiers’ dependents as well as war widows and orphans.

At the end of 1945 Mrs Malka Katz, an ardent worker of the Palestinian Soldiers Comforts Fund was on a visit to Palestine and she was asked to investigate the advisability of forming a branch of Magen David Adom in South Africa - thus Magen David Adom in SA came into being, its first really constituted meeting taking place on 10 January 1946.

Magen David Adom started off in Johannesburg and held its first Annual General Meeting in May 1947 where it was decided that Magen David Adom in SA become a national organisation.

When Magen David Adom was placed on the South African map by just a handful of workers, this cause was almost unknown to this country. Extensive publicity and hard work went into making the public fully aware of the vital work done by Magen David Adom

The national Emergency Ambulance, Equipment and Medical Drive during the War of Independence broke all records as did the drive for blankets and stretches during the Suez Campaign. During the Six Day War, following on a request from Headquarters in Israel, an emotionally appealing National Blood Drive was held in South Africa and supplies of plasma were air freighted within days. The response from technicians, helpers, doctors and donors exceeded the wildest expectation of the convenors of many and heart warming stories emanated from the drive. The Blood Drive aroused the admiration of the public and brought recognition to Magen David Adom in SA.

After many years of planning, a much needed National Blood Bank eventually became a reality and was officially opened by President Chaim Herzog in 1977. In the grounds of the Tel Hashomer Hospital in Ramat Gan this vital facility is a living tribute to the years of intense effort by major donor ARMDI as well as MDA Friends in Great Britain, Canada and South Africa. 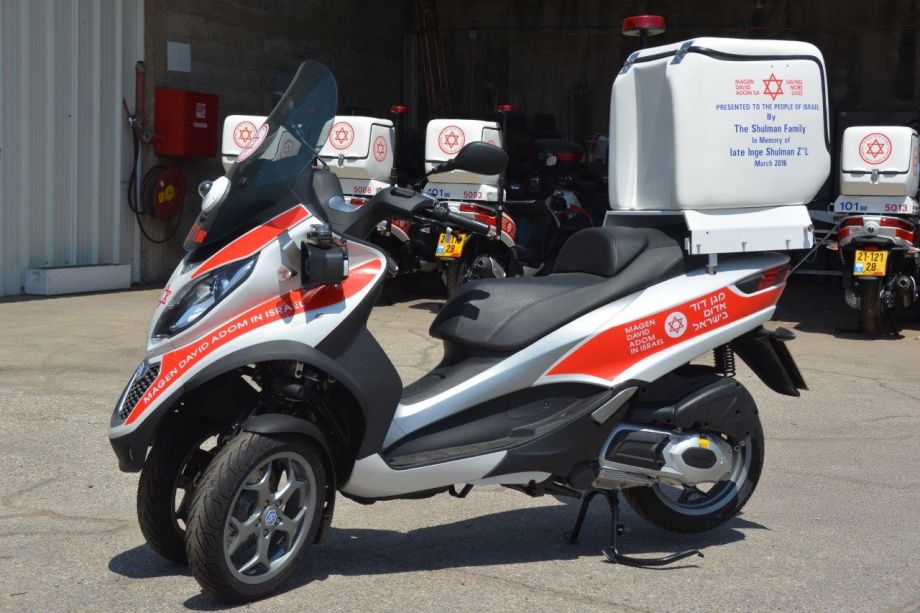 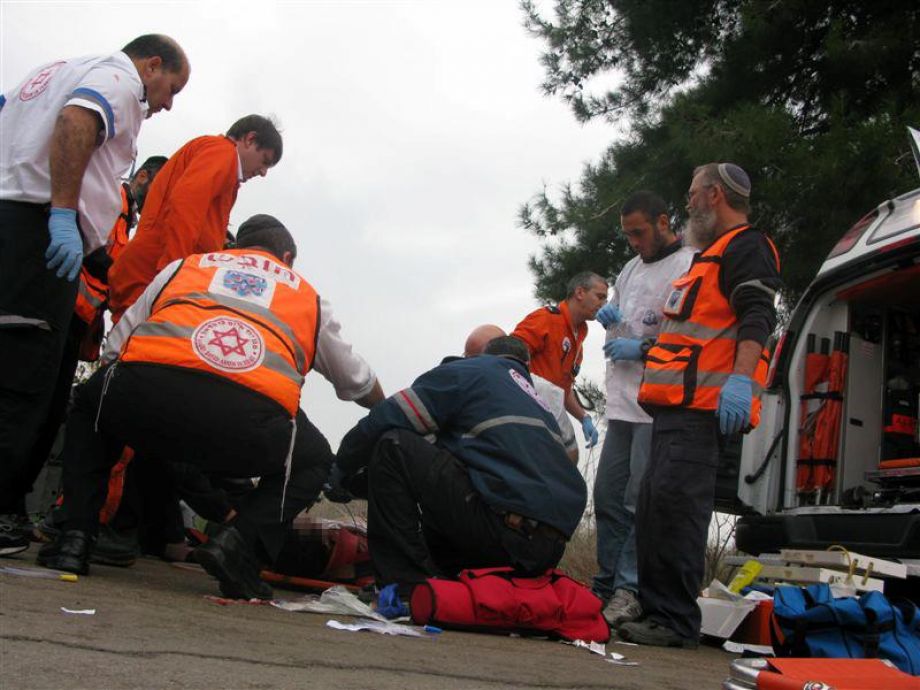 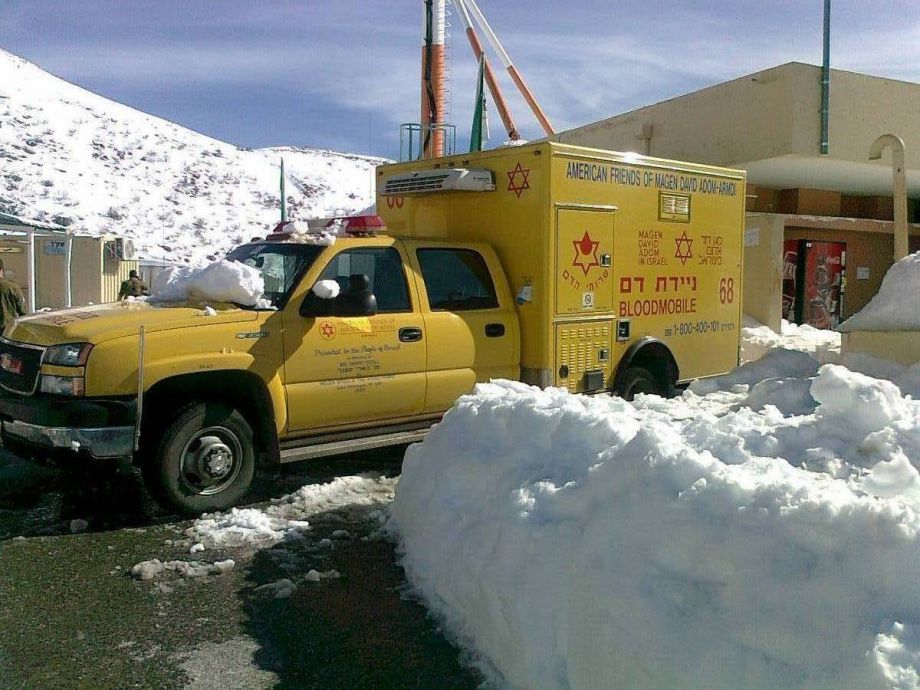 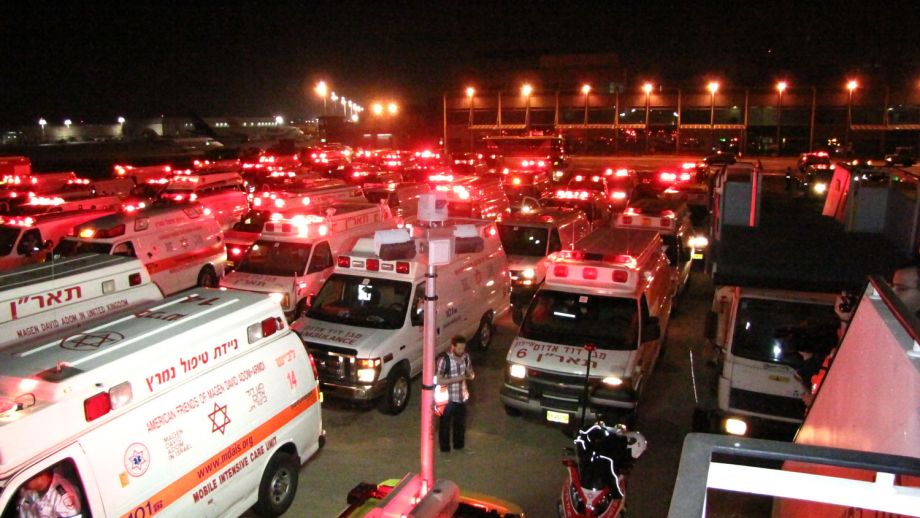 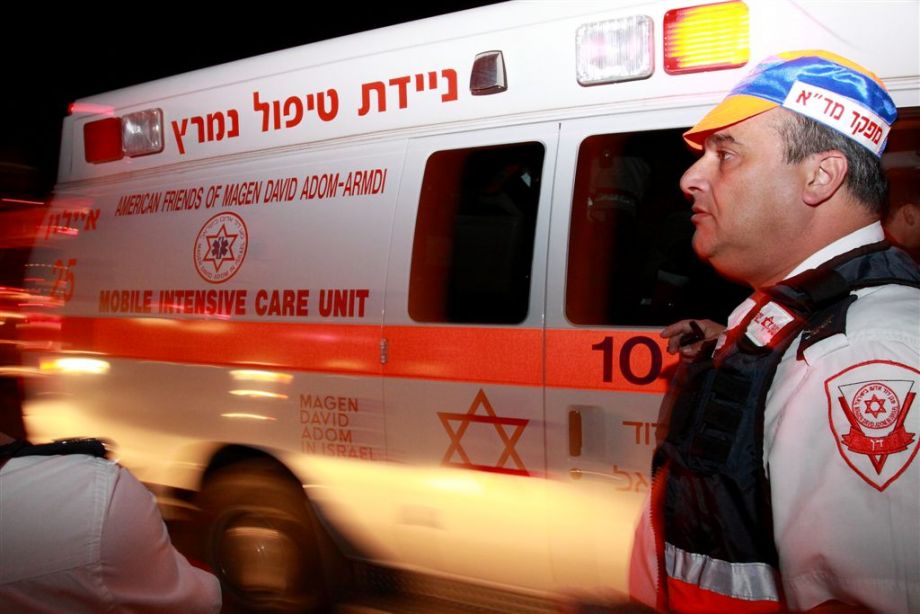 Copyright Magen David Adom in South Africa ©
All Rights Reserved - Designed by This email address is being protected from spambots. You need JavaScript enabled to view it.